From ancient and medieval India to modern times, Hindu temples have played a central role in promoting spiritual harmony and a sense of community.

This relationship between people and temples has persevered through countless natural disasters, invasions, and genocides. Kovil is a project to document and preserve the history and significance of millennia of Hindu temples and culture. Regardless of sect, we hope to become a repository of information providing the authentic origins as mentioned in vedas and related work, special characteristics, and current issues facing all Hindu temples worldwide.

Kovil aims to create a comprehensive repository of information on Hindu temples around the world, bringing awareness to both their rich heritage and the increasingly urgent need to preserve them.

We provide not only the situational history of the temple, but also the contextual history of the existing cultures and kingdoms of the time period. Our content is provided by eminent Tamil and Sanskrit scholars and direct translations of the Vedas, Puranas, and temple inscriptions. Kovil does its best to avoid the colonial bias and misconceptions that have tainted most Asian studies and the Indian subcontinent history till date. To this end, we are committed to providing the most accurate, impartial, and authentic information possible. Through this effort, we hope to bring awareness not only to the plight of many underserved temples around the world, but also to the widely spread misconceptions and misinformation about Hindu culture and society.

Kovil is the first step to restoring an authentic unadulterated ancient indian history as provided in our vedas, itihasas, puranas, upanishads, and other works. 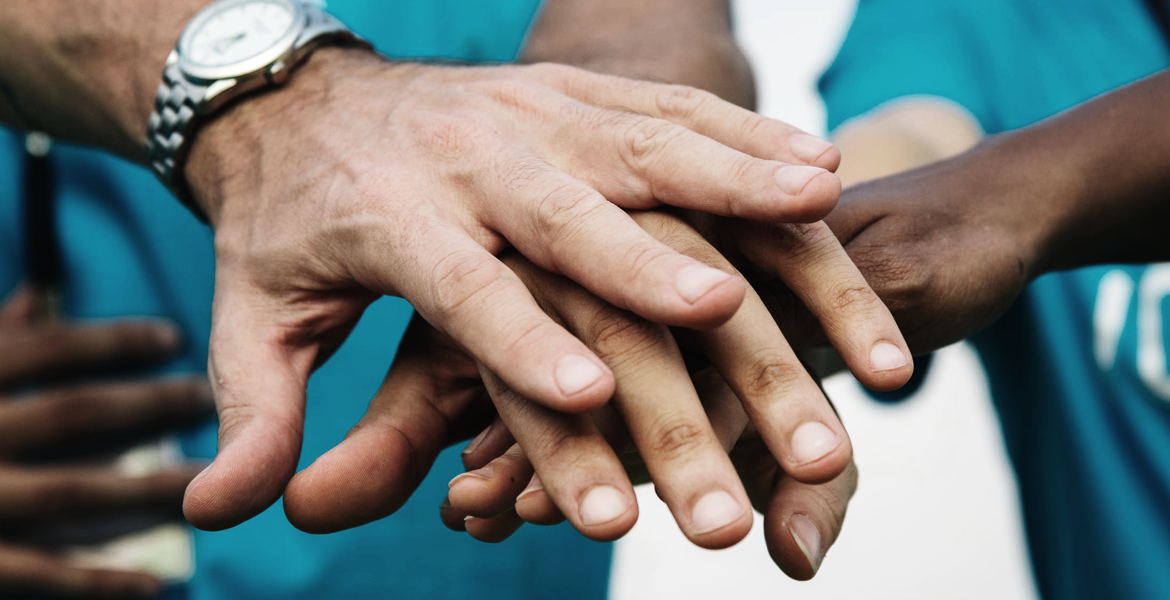 The Kovil team spans across age groups and education levels to create a diverse and comprehensive team with a strong drive to preserve and protect Hindu temples and culture. 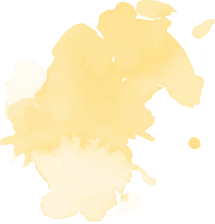 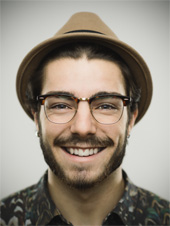 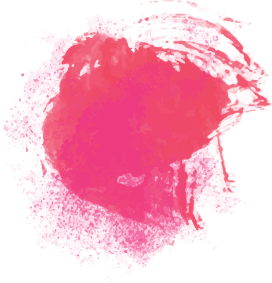 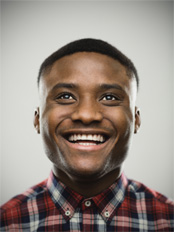 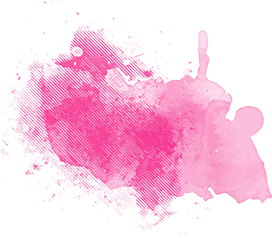 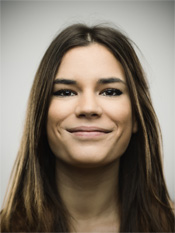 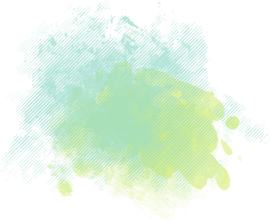 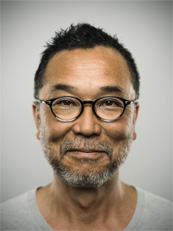 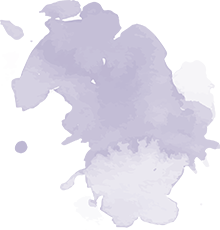 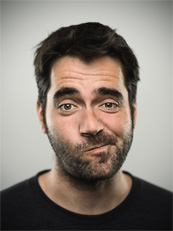 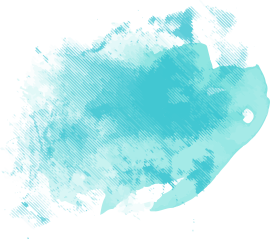 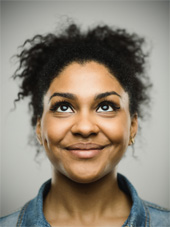 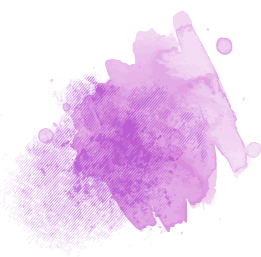 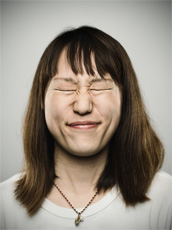 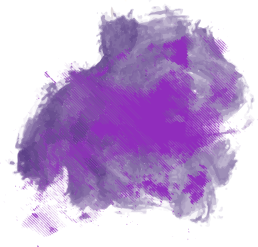 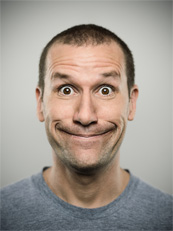